Japan suffered its most significant population decline ever in 2018, according to the latest data that show that the country is losing the battle in trying to raise its birth rate.

The lowest level of babies ever since the data collection

The health and welfare ministry of Japan estimated that about 900,000 babies had been in 2018 which is 25000 babies less than in 2017 and the lowest level ever since the data collection began in 1899. 2018 is also the third year in a row that the number of births in Japan was below than one million.

When you combine the number of births with the number of deaths in 2018, 1.37 million, the population of Japan has a decline of almost 500,000 people which is also at its highest level ever.

The data also suggests that Japan will have a hard time raising Japans low birth rate to 1.8 by 2026. The average number of kids that a Japanese woman will have during her entire life is currently 1.43 a long way from the 2.07 target needed to sustain the population.

Blame for this has mainly been placed on the young people

The blame for this has mainly been placed on the young people of Japan who are being accused of not having enough sex and also on women who have put their careers first instead of getting married and having children.

There is also a simpler explanation for japans low birth rate. The country’s birth rate has been falling because the young people of Japan, especially men, are having fewer good opportunities in the country’s current economy.

Since Japanese men are expected to be the breadwinner in Japnese families, a lack of well-paying jobs may be creating a group of men who choose not marry and have kids because they simply cannot afford to.

Men choose not to marry and have kids

This may seem unusual in Japan, where the economy is currently booming, and the rate of unemployment is below three percent. Japan has a tradition of excellent employment post world war two era in which young men would begin their careers with well-paying jobs with great benefits and good steady raises with the understanding that if they work hard, they would have that job until they retire. 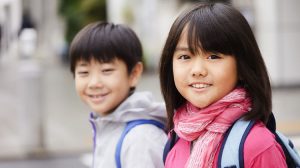 Now, everything has changed where around forty percent of the country’s workers are not permanent which means they don’t have jobs with companies that offer stable jobs throughout their entire careers. They now get multiple part-time jobs that have lower pay and very few benefits. People with temporary jobs are still counted as employed in Japan’s statistics.

Good job but without a time to date

Even the “good” jobs can be very tough to have. Even if the workers with those jobs may have the money to support families, they don’t have time to date, get married and have children. The only thing they do is work, eat and sleep. Many workers with permanent jobs have really high levels of stress and most of them can bearly function. 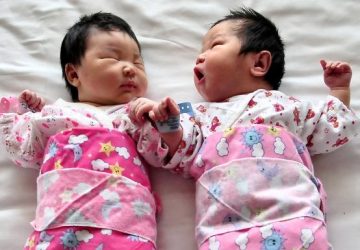 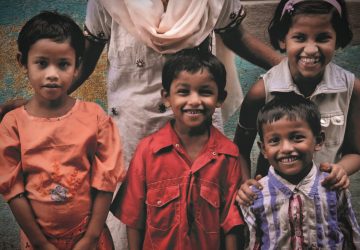 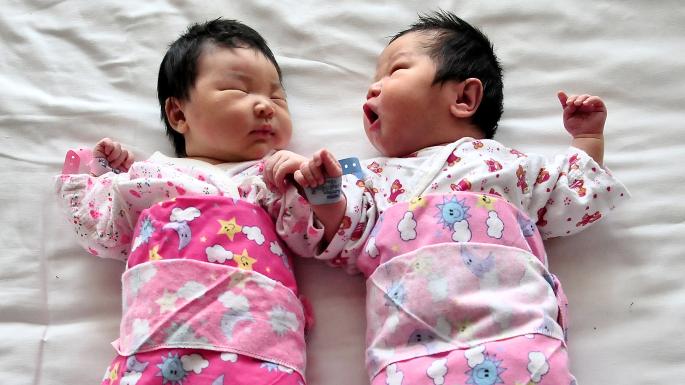